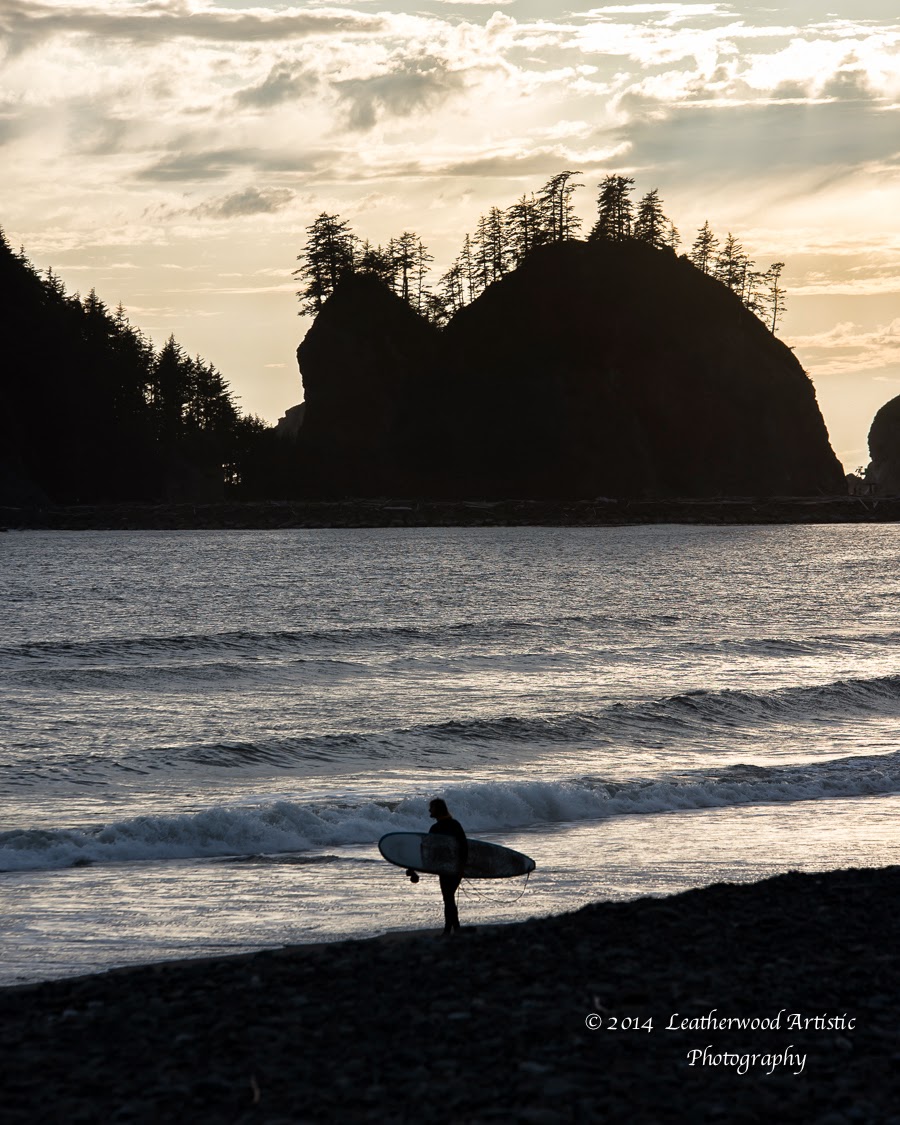 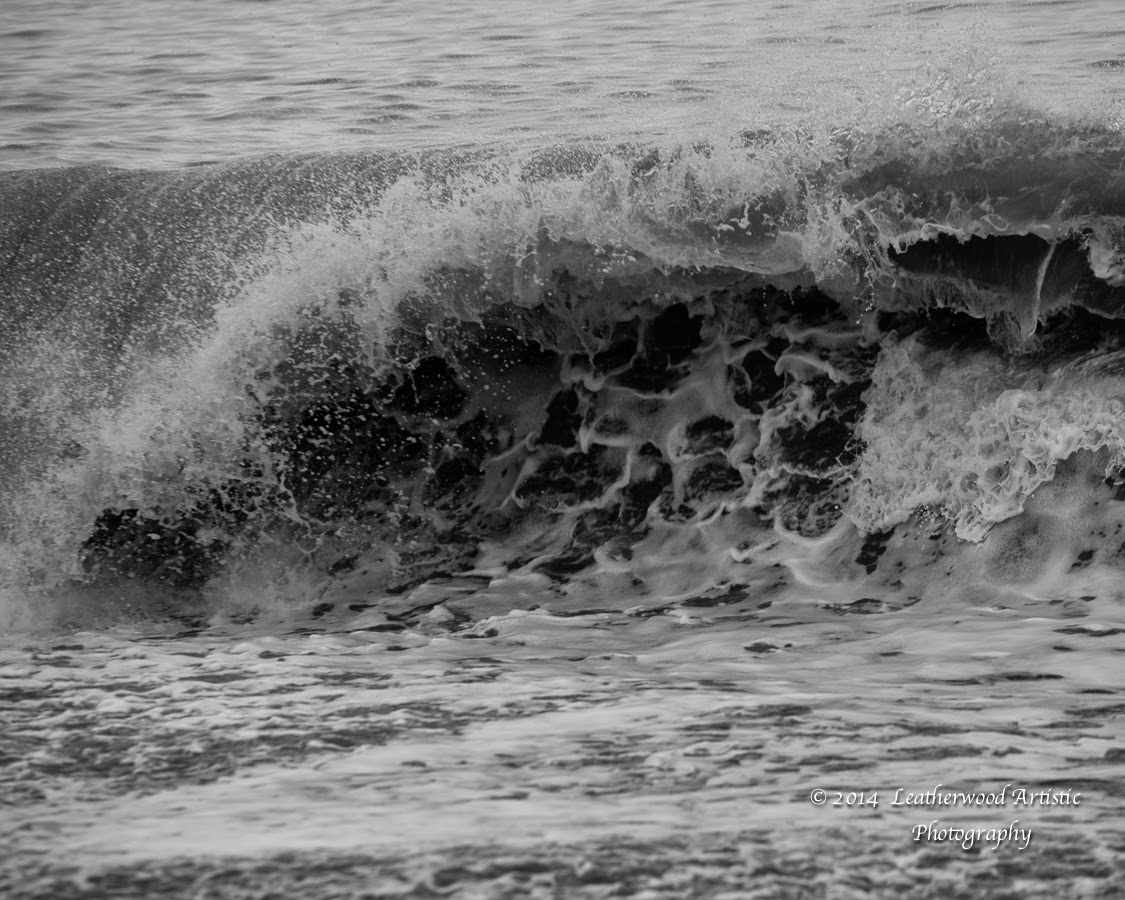 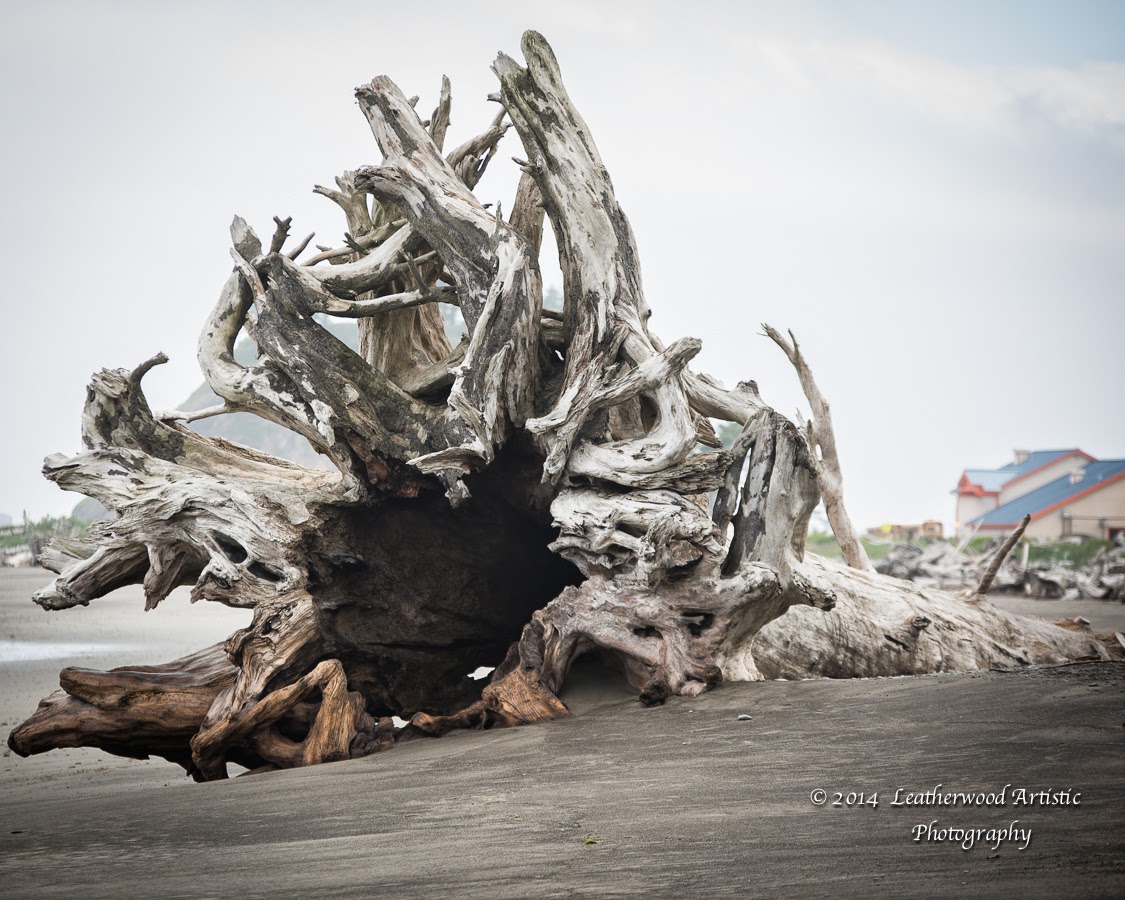 "There is a tide in the affairs of men, which taken at the flood, leads on to fortune. Omitted, all the voyage of their life is bound in shallows and in miseries. On such a full sea are we now afloat. And we must take the current when it serves, or lose our ventures."

The giant tree you see pictured above, now driftwood, lies partially nestled in sand and lava on the beach in La Push, Washington.  By the most conservative of estimates, this tree likely lived to be more than 500 years old.  500-1000 would not be out of the question in terms of age.  There's just no way to be sure.

Assuming it DID only stand 500 years, that says nothing of the possible decades, even centuries, it floated around the Pacific Ocean before being delivered by what was obviously an enormous wave.  It also takes nothing into account regarding how long the tree has actually been where I found it.  And when you consider its incredible mass, clearly many thousands of pounds, it doesn't take long to also consider the incredible power it took to deliver it on that beach...........water.

More specifically, it was clearly set upon the shore by a massive wave, probably a Tsunami, which is not uncommon for the area.  You should see all the tsunami warning signs!  A wave powerful enough to lift and deliver a tree weighing thousands of pounds did so with ease.

Now consider the picture of the wave above.  This image is one I captured on the coast of La Push and by most standards perhaps only crested at two to three feet high.  Still, it's an impressive display of power.  Now imagine hundreds of thousands of waves just like that one, hitting the shore each and every minute of every day for a millenium.....or longer.  Wave after wave after wave crashing, grinding, pounding, and molding the very shores of every land on earth.  It is, without a doubt, an impressive display of power and certainly one to ponder.

As I stood and watched wave after wave crash upon the shores of the Olympic Peninsula, I realized that, as powerful as these waves are, including the tsunami, there is a much more timely and powerful force at work.......the tide.  You see, no matter how many times or how hard a wave crashes, it is powerless against the tide.  Twice a day, EVERY day, the tide comes in and the tide goes out.  It happens without fail.  And regardless of the number, size, or power of the waves, how far they reach is determined by the tide.  They can growl, snarl, and pound all they wish.  The tide wins the battle every. single. time.

And of course, that made me think about life....and people.  We're like those waves, aren't we?  We crash and pound and beat ourselves against the shore in search of this thing or that thing, or peace, or enlightenment, only to find time and again that the universe has a tide....an ebb and flow.  No matter how hard we crash against it, the direction of the flow controls how far we reach.  Sure, we can fight it.  In fact, most of us often do.  Some of us ALWAYS do.  But the key to "happiness" or "peace" isn't in crashing harder.  The key is going with the flow.  (Sounds like a river trip I took once)  ;-)

So perhaps you'll consider the waves and the tide and think about whether you're pounding against the tide or with it.  I can assure you, with it is easier.  You may not like the idea of being delivered where you hadn't planned, but make no mistake, you'll be delivered where you're needed.  Whether or not you accept where you're delivered is the key to peace.  I'm almost sure of it.

Ride the tide.....it's going with or without you.

Posted by Matthew at 3:44 PM No comments: